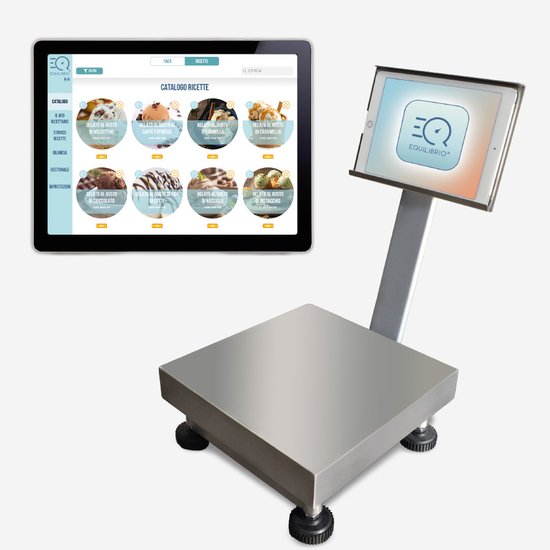 Equilibrio is the new revolutionary system by Bravo consisting of a balance and an App for tablets that allow you to follow step by step, gram by gram, each processing stage of your work: from weighing, to the inclusion of the ingredients at the right time, passing through the cooking temperatures and cooling to 10 ° degree, to the extraction. You'll be able to easily check your work!

Equilibrio is a free app available on the App Store which allows you to access exclusive packs containing gelato and pastry recipes. In Equilibrio App you can find many recipes, including those of great professionals such as Angelo Grasso and Luc Debove...and thanks to the various releases you can always get new packs about international masters and worldwide food cultures!

The scale and the app perfectly communicate with each other.

Equilibrio Smart Scale is a patented scale connected to the App that supports you step by step, gram after gram, through the whole preparation of the chosen recipe...with no margin of error! It is also a productive management system allowing you to load and unload stock ingredients, monitor stock value, check the inventory in real time and track the recipes made!

Improved performance if connected to your Trittico: Bravo Trittico is already heart and mind, but today it is also equipped with reliable arms which allow it to become a trustworthy helper that is capable to make your laboratory’s collaborators independent and performing assistants.

The App and the Scale can work in perfect synergy with Trittico®, Bravo multifunctional machine for pastry, gelato and chocolate. By connecting the scale and the machine you get a complete working system that will minimize manual intervention. Once the recipe is selected, the scale will guide Trittico® through the chosen program, during processing and production, up to the final product! 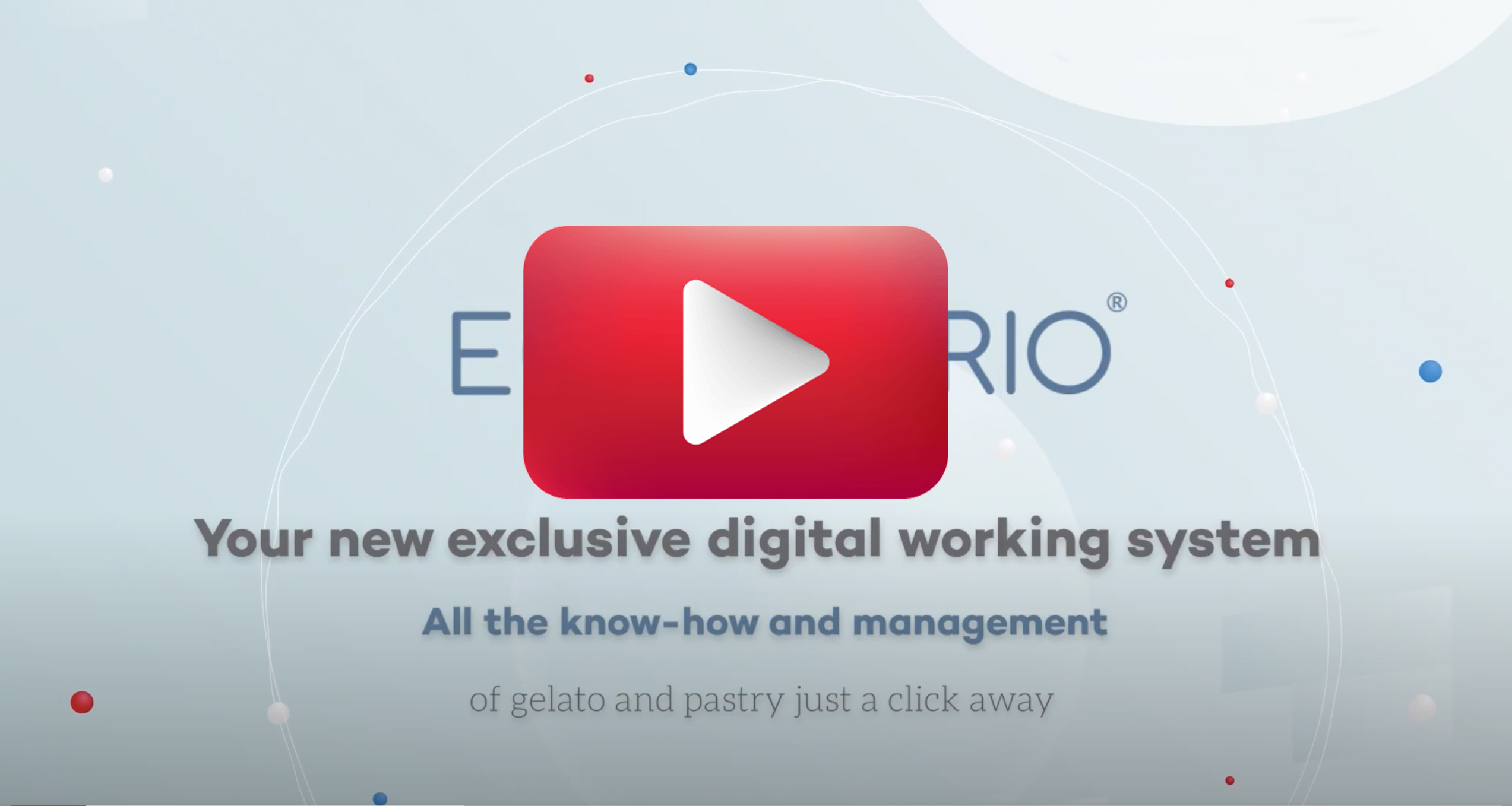 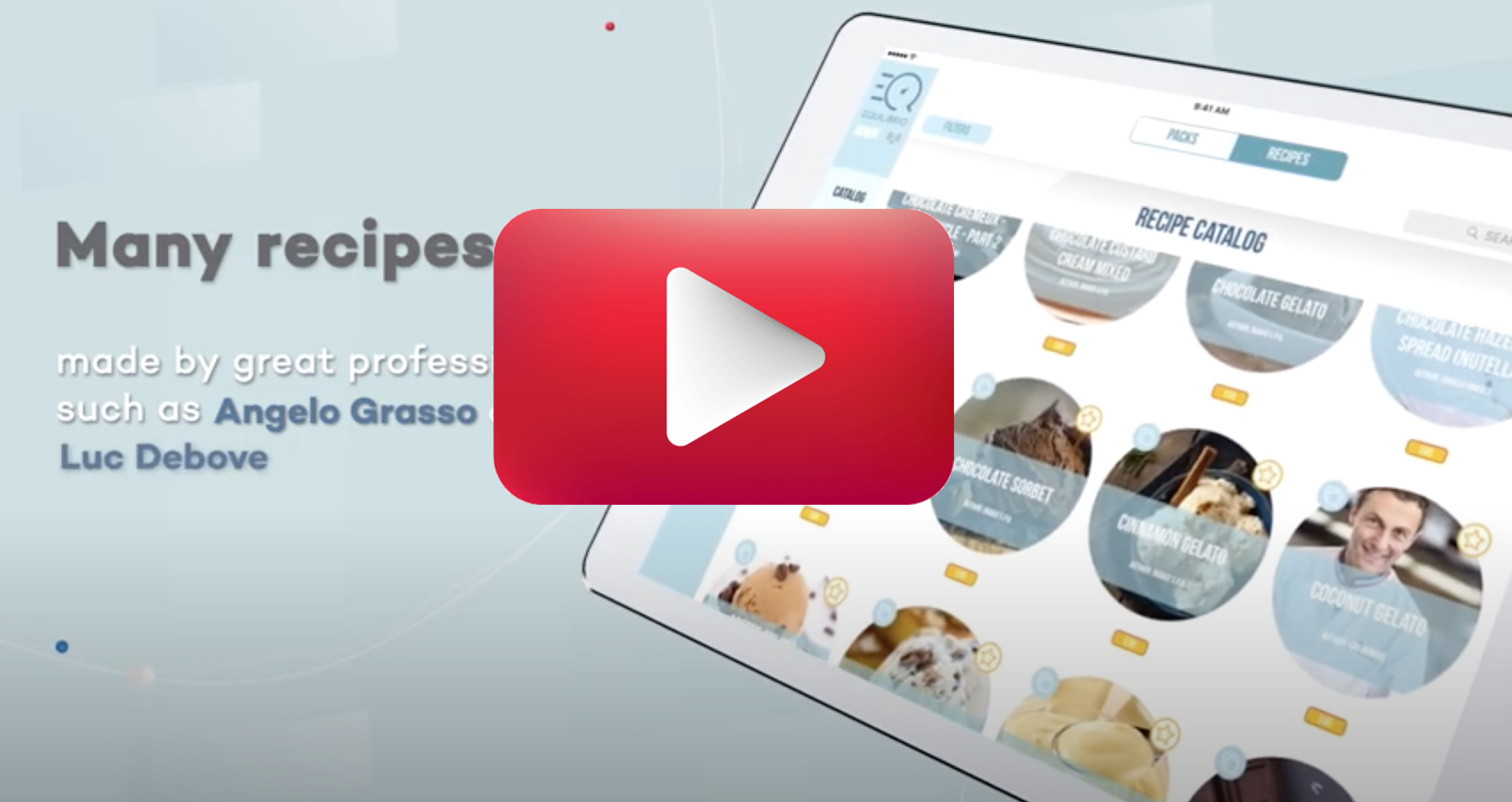 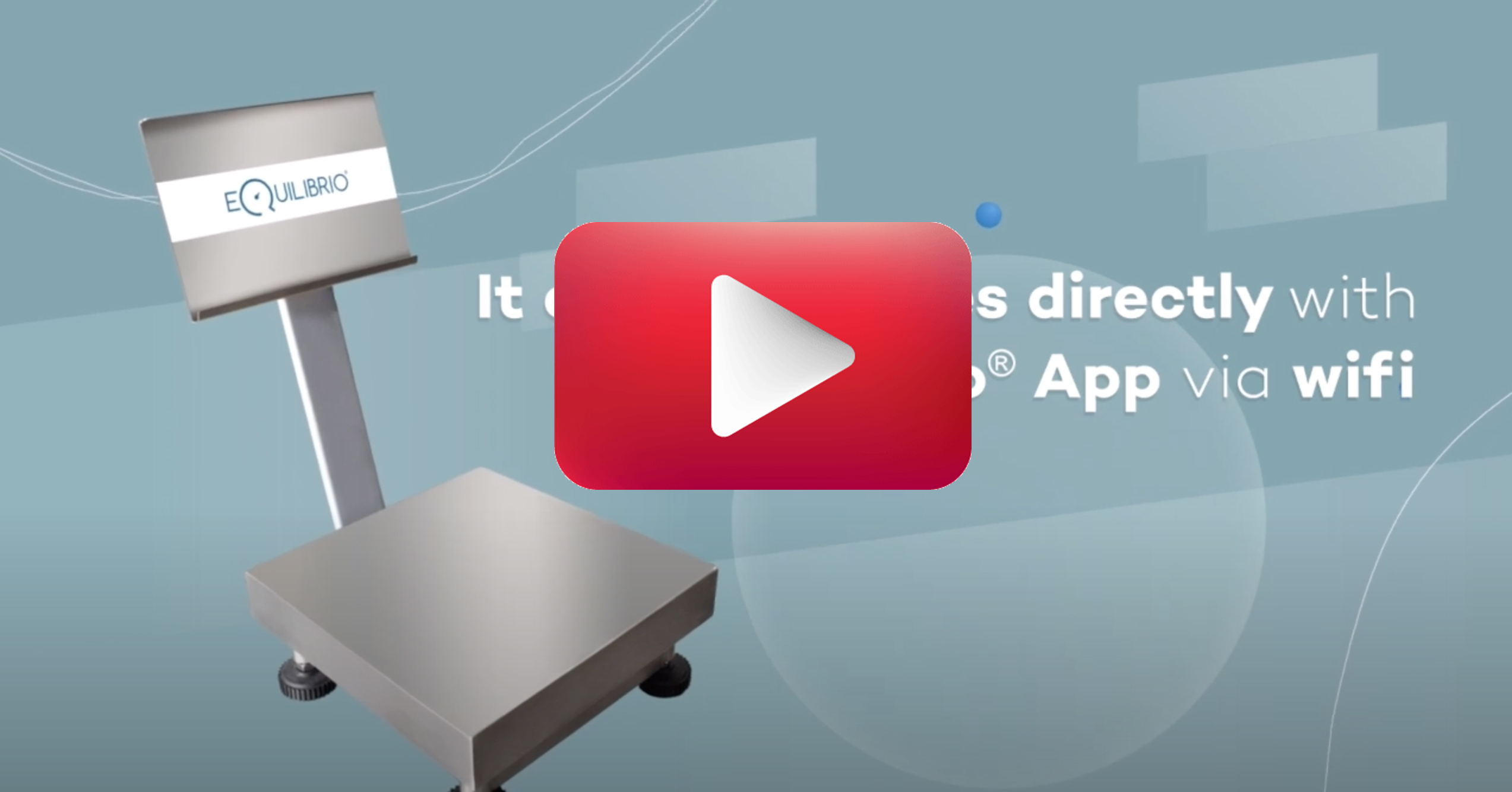 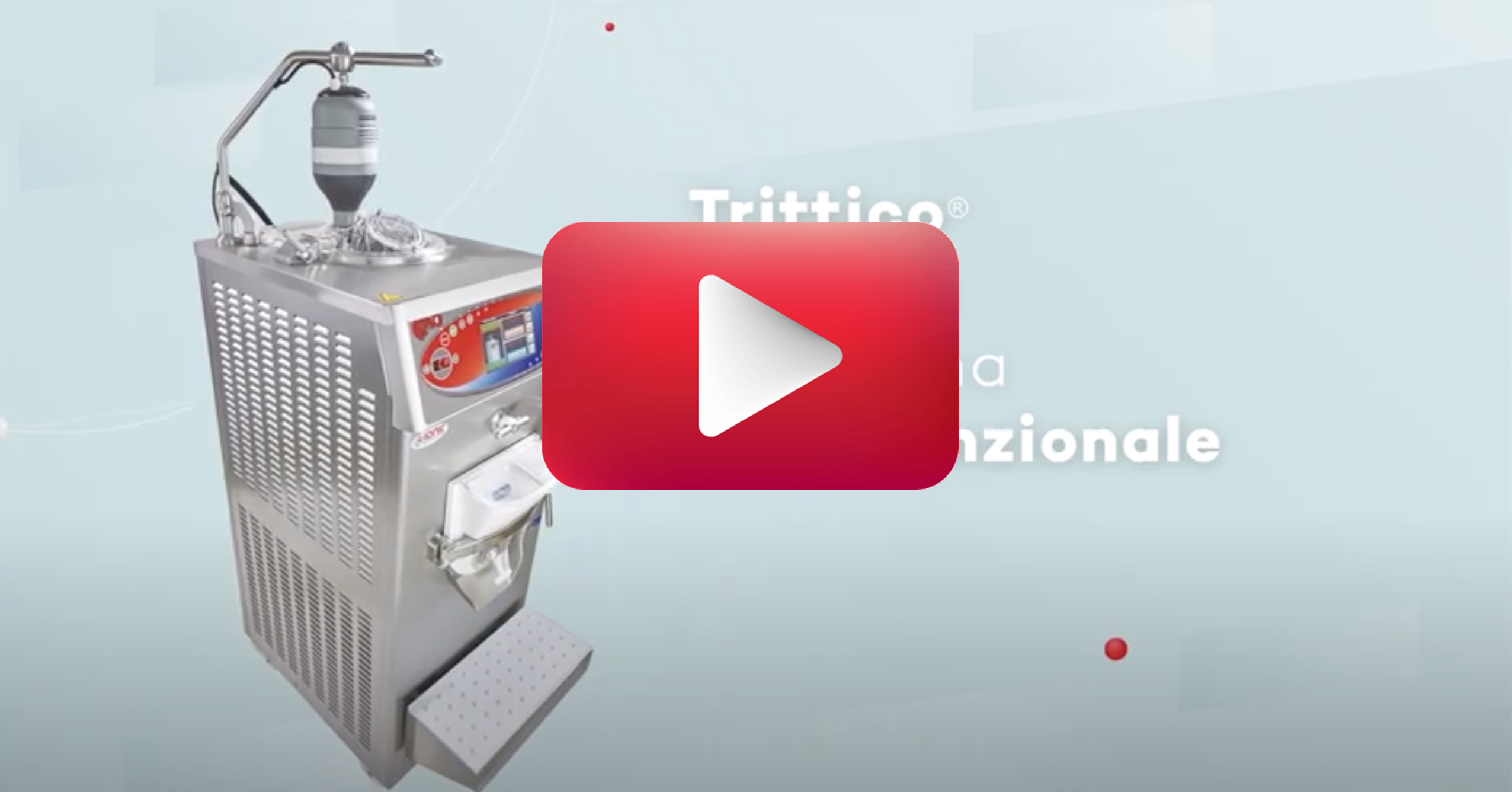 You may find interesting: 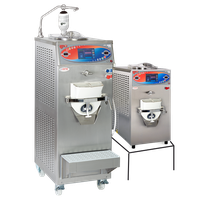 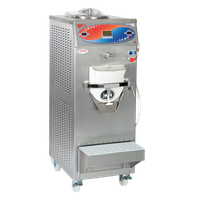 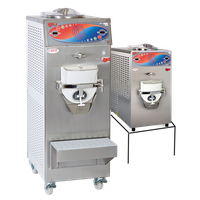 Be always up-to-date about the Bravo world